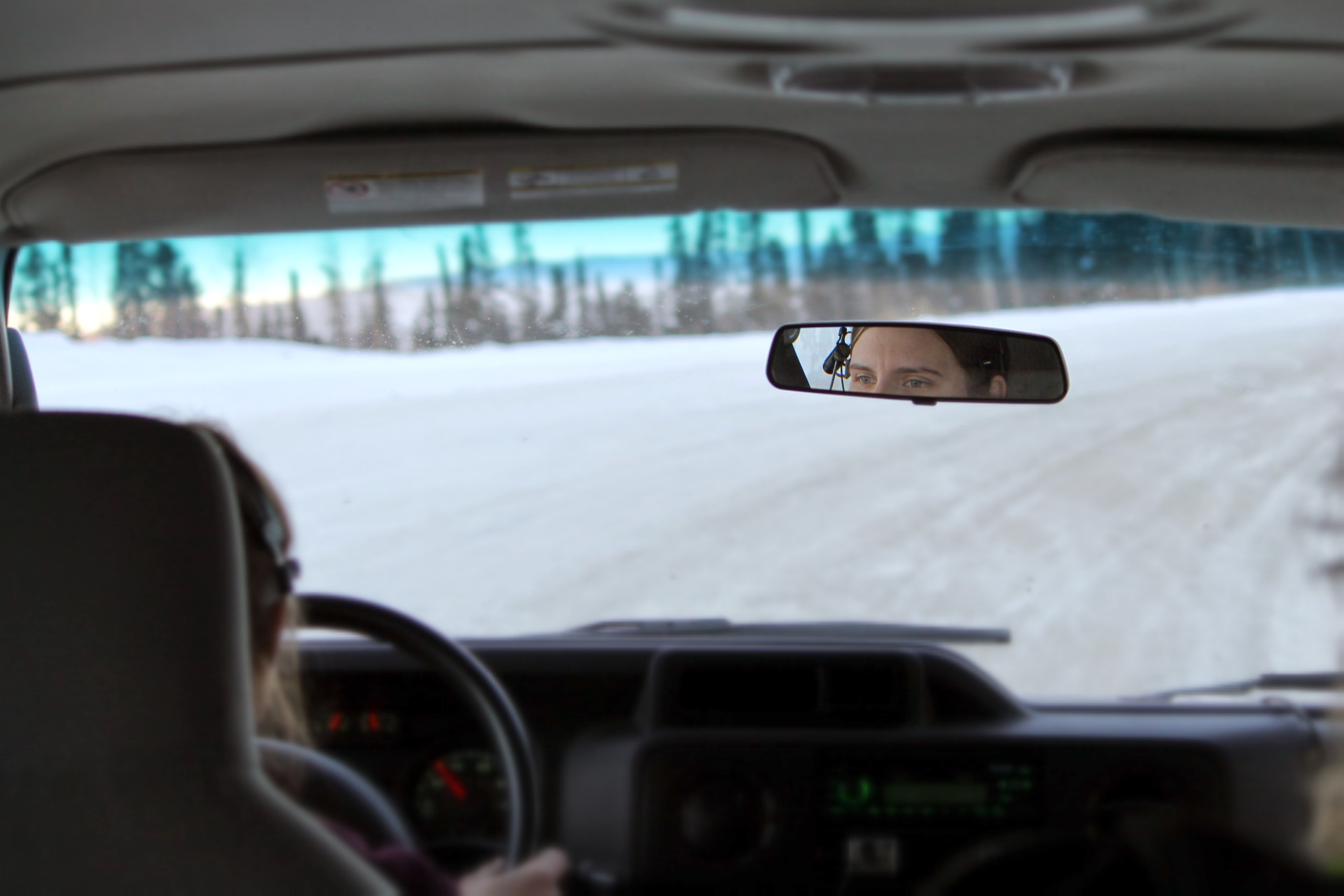 We thought an article about studding tires might be relevant to maybe a few areas in the United States, until we looked at a map on the US DOT's site and learned that 70% of roads in the US are located in snowy regions. Even Arizona, one of the hottest states in the country, sees snow every year. The high elevations in Flagstaff, Sedona, and the Grand Canyon area see snow every winter, with northern parts of the state reporting as much as 75 inches of snow every year.

But, you didn't come here for a lesson in geography, meteorology, or climatology. You came here because you asked a question about tires, and much like your know-it-all uncle who can't give you a straight answer, we rambled on about snow and climate.

So, what's the difference between snow tires and studded tires? And, do you need studded snow tires? We'll get straight to that without a single bad-dad joke about being a "stud finder."

Snow tires, or stud-less winter tires, are built with deeper grooves and sharp, jagged edges. This optimizes traction, making it safer to drive in snow. Snow tires are designed to grip the ground through snow, slush and ice, and the tread compound will stay flexible in temperatures that dip below 45 degrees Fahrenheit.

Snow tires are perfect for people who live in areas that have long cold winters and see reasonable amounts of snow.

Studded tires are winter tires that have been fitted with cleat-like protrusions that provide even more grip than snow tires. Some snow tires come fixed with studs, while others are called "studdable," meaning they have divots where you can install studs on snowy and icy days.

Ready to shop for snow tires? Select your vehicle make, model, year and trim level and then filter "Tread Type" to winter. Our tire-matching technology will suggest a variety of winter tire types, including studded, studdable, and snow tires.

What are the benefits of studded tires?

If you're driving in areas that see more extreme winter conditions or if you live in a mountainous or hilly area, you'll want to consider studded winter tires. Like traditional snow tires, studded winter tires are built with deeper grooves and sharp, jagged edges to optimize traction, making it safer to drive in snow. 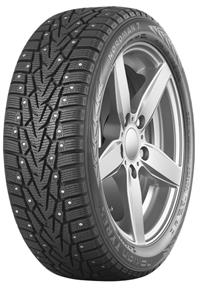 However, studded tires include studs for enhanced traction on ice. Think of them like cleats you'd see on baseball players: small, round pieces of rubber, plastic or metal that provide better grip by digging into the road.

Studded tires are built for driving in slippery, heavy snow, and ice.

Can you stud any tire?

No, any tire cannot be studded. No matter what your long-winded uncle says, you cannot stud standard winter tires (or any tire other than a studdable tire).

If you want the safety of studded tires but don't need the studs all the time, you can get what's known as a hybrid option, also known as "studdable." 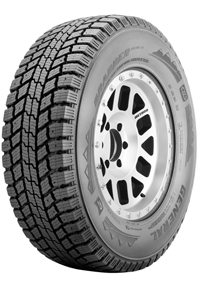 Some studdable tires come with studs that you can screw into the predrilled holes in the tire's tread. Others come with the holes and you have to buy the studs separately. Do this when a heavy winter storm is on the way, and simply remove the studs when driving conditions are safer.

So, why would you want studdable tires?

The primary reason to have hybrid studdable tires is to have the best of both worlds. You have the flexibility to add studs when weather conditions demand them, and then remove them when you don't need them.

But that's not the only rationale. Honestly, not all states permit studded tires. Yep. It's illegal to have studded tires on your vehicle in some states, and some places allow studded tires only during certain times of the year. 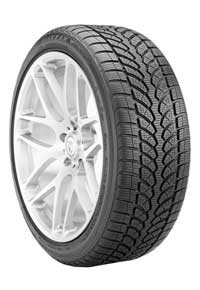 According to the U.S. Tire Manufacturers Association, states that don't permit studded tires include:

As you know, laws change all the time. So check with your state's bureau of motor vehicle office before deciding.

You never want to have only two snow or studded tires. Some may think it would be acceptable just to put them in the front, since most vehicles are front-wheel drive. But that's a bad idea.

Having snow tires only in the front could result in having less control driving your car. It increases the possibility of oversteering or fishtailing around corners. You might even lose control applying the brakes.

If you have a rear-wheel drive vehicle, you might be able to get away with installing two studded tires in the back. But it's not recommended. For optimal performance, you need four matching tires.

Most vehicles have all-season tires when driving off the lot. That's because all seasons are the most versatile tires, designed for smooth rides in most North American weather conditions. They're perfect for anyone living in warm weather climates, four-season climates that don't see much snow, and if you live in a winter climate but don't drive much.

Bottom line: If you drive in areas that get deep snow, cold weather, and lots of ice, you're going to need a tire that adapts to those conditions, especially if you commute to work or drive every day. That's when you'll want to look into snow tires or studded tires.

What Are Tire Sipes? Pros and Cons of Siping Tires

Need help choosing the right products for your vehicle? Our team of highly trained experts has the knowledge and passion to help. You can reach us by phone, chat or email. We're always here to help!